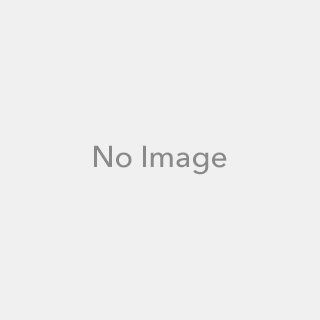 Funakoshi Katsura (b. 1951) is one of contemporary Japan’s preeminent sculptors. While enrolled in a graduate course at Tokyo University of the Arts, he began carving human forms out of wood after receiving a commission to create a depiction of the Madonna and Child from a Trappist monastery in Hakodate. In the 1980s, Funakoshi turned his hand to painted busts made out of camphor before experimenting with deformed figures around the ’90s in an attempt to develop new fields of expression.

Funakoshi has consistently focused on the human form, adopting a self-reflective attitude while engaging in the creative process. According to the artist, “I have no choice but to dive to the bottom of the water within myself.” This is based on Funakoshi’s idea that “by speaking to a specific person, it will be possible to speak about humanity as a whole.” Moreover, Funakoshi’s inner self, which serves as a source of creativity, continually fluctuates as he comes to grips with a variety of personal and social phenomena, recalling a subterranean lake furtively protecting a vein of water linked to the outside.

In this exhibition, we refer to this state of mind as Funakoshi’s “inner fountain.” Along with some of the artist’s most important works, dating from the ’80s to the present, we explore the creative wellspring that has given rise to Funakoshi’s art by taking a close look at his drawings, prints, memos (a means of recording his every thought), and handmade toys and small items. The center of the museum contains a fountain and an atrium, which leads to the outside world. It is our hope that Funakoshi’s works will inspire viewers to ruminate on the fountain contained in each and every one of us.